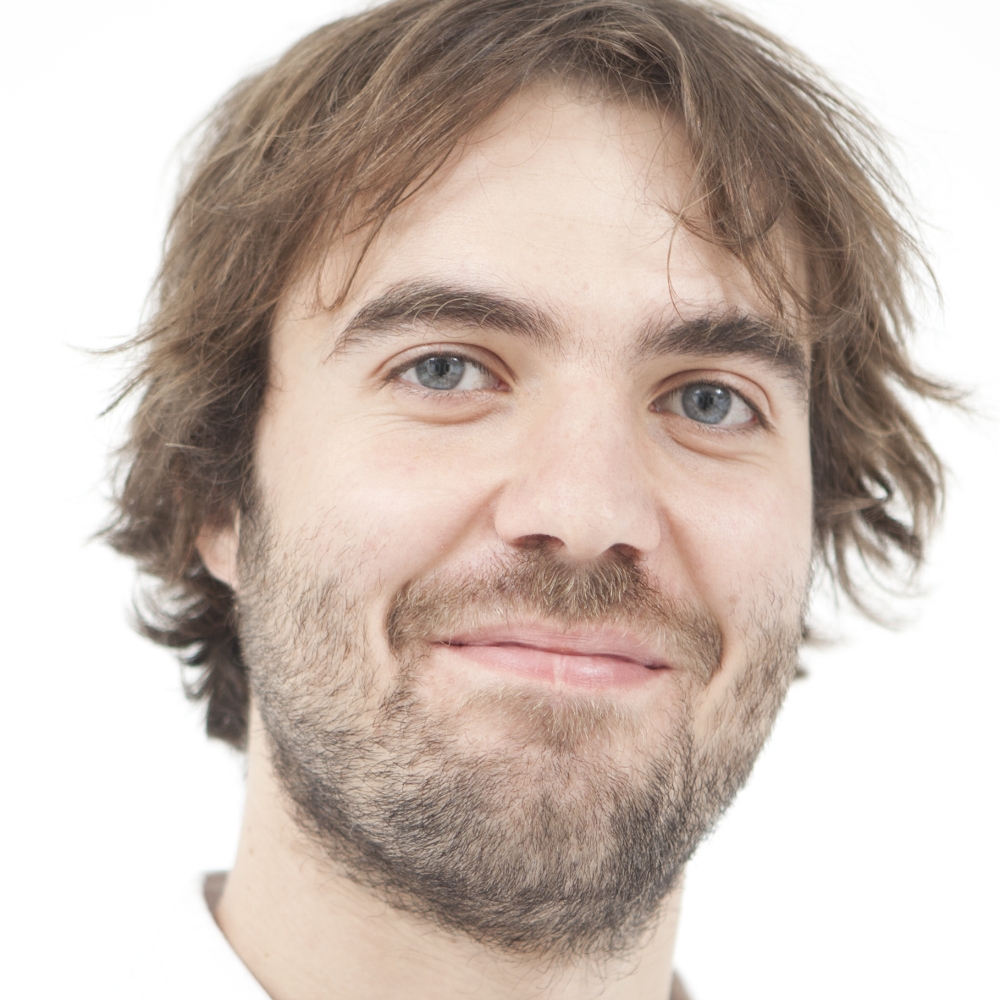 Rafael works as a software consultant in Oslo, Norway. He is a proponent of static typing and a JVM enthusiast with particular interest in code instrumentation, concurrency and functional programming. Rafael blogs about software development, regularly presents at conferences and was pronounced a JavaOne Rock Star. When coding outside of his workplace, he contributes to a wide range of open source projects and often works on Byte Buddy, a library for simple runtime code generation for the Java virtual machine. For his work, Rafael received a Duke's Choice award and was elected a Java Champion.